Indian Maharajas are popular around the world for their filthy rich lifestyles. Now a dying breed, during the pre-independence era, Maharajas were people not to be messed with. And Rolls Royce, needless to say one of the world’s finest automobile companies, learned this the hard way.

This is Maharaja Jai Singh of Alwar. 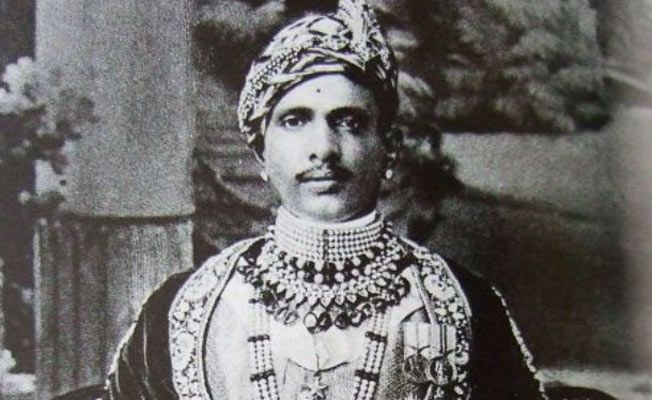 Back in 1920, the Maharaja, on a vacation to England casually walked into a Rolls Royce showroom. Since he was dressed very casually and didn’t have his escorts around, the salesman took him to be an Indian commoner and ignored his requests for a test drive. 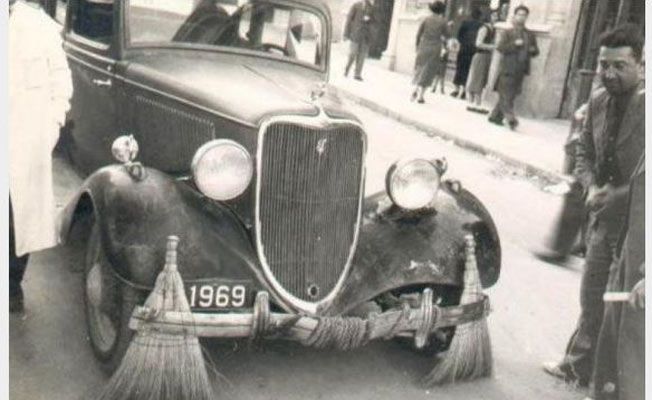 Extremely furious with the treatment he was met with, he decided to teach Rolls Royce a lesson of a lifetime. As soon as he returned to his hotel, he asked for a revisit to the same showroom. His demand then, of course, was met with a red carpet welcome.  The Maharaja then ordered a fleet of 7 different Rolls Royce cars to be shipped to his palace in India. Soon after the order, came the blow that went down in the history of Rolls Royce. 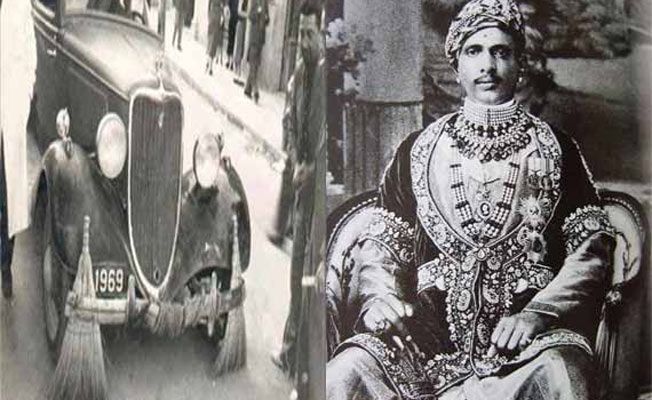 Along with the cars, he requested the same salesman who ignored him to accompany him to India. The same was done. Upon reaching his palace, right in front of the salesman, Maharaja ordered his men to use the super-expensive cars to be used for garbage collection. The cars then were used to collect garbage in Alwar for a one long month. The badass happening became worldwide news and Rolls Royce, apprehensive about getting its reputation tarnished, apologized to the maharaja in written.