WITH ONLY ABOUT 200 PRODUCED IN 1969, THE YENKO CAMARO IS ONE OF THOSE 1967-69 MUSCLE CARS THAT REPRESENTS THE BEST OF THE SPORTY HIGH-HORSEPOWER DREAM CARS OF THAT ERA.

The Sports car conversion option also included a 4.10 ratio rear end, a heavy duty 13/16 inch sway bar, an extra gauge panel and a 140MPH speedometer. The 15 x 7 rally Wheels and raised letter tires were  added to complete the classic muscle car style.  And of course the Yenko graphics and the fiberglass cowl-induction hood and spoilers give the cars the unique legendary  appearance.

A ’69 Yenko Camaro was used in the movie 2 Fast 2 Furious in several high speed race scenes. In the end it was driven off the end of a pier over the water and crashed onto a boat. 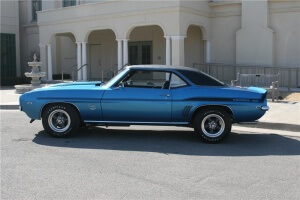 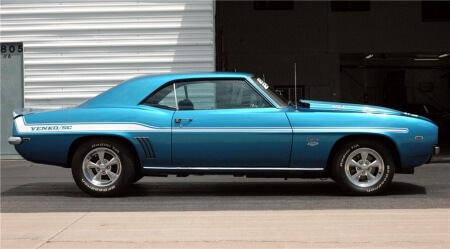 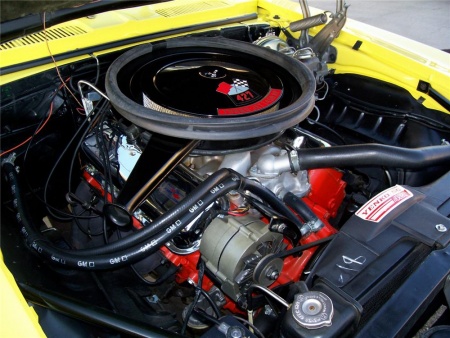 WHAT MUSCLE CAR IS MORE POPULAR THAN THE 70-71 HEMI CUDA?

It seems that everyone that has had a little history with fast cars has heard of the Hemi powered Plymouth Barracuda . The Barracudas were actually built from 1964 through 1974 with a number of changes in body styles and engine options.

In 1970 the factory sponsored special AAR (All American Racers) Barracuda models to be raced in the Trans-Am series. They were driven by Dan Gurney and Swede Savage. Also in the early ’70s several Hemi Cudas were raced in France and won 4 French Group 1 championships. 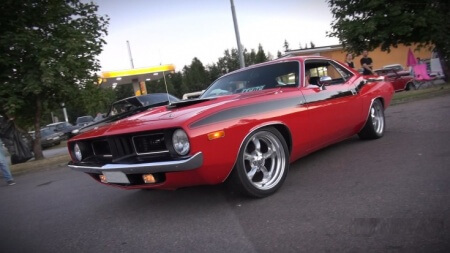 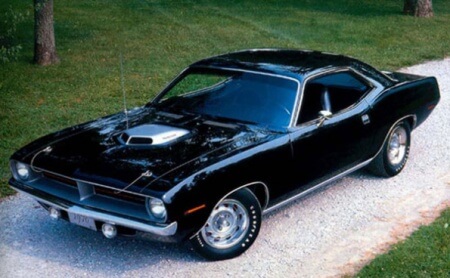 In 1971 13 Hemi Cudas were built as convertibles. In Seattle in 2014 a blue Hemi powered convertible sold at auction for $3.5million. 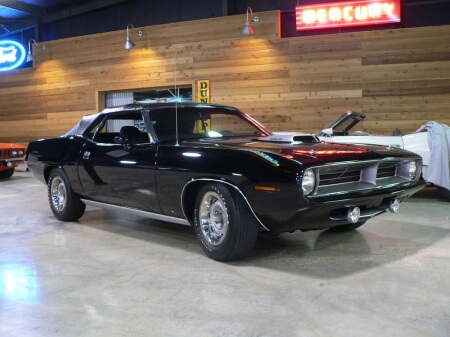 During the 1970 and 71 model years, there were something less than 1000 of these fabulous, fun to drive Hemi Powered Muscle Cars built with a new body style called the E-body. The Hemi engines were rated from the factory at 425HP but were really approaching the 600HP level making them one of the most powerful of the factory engines. 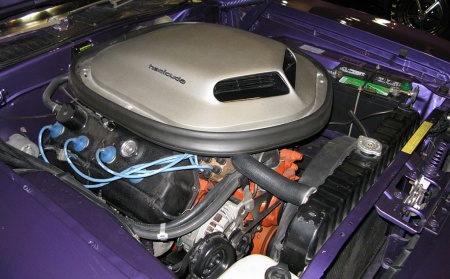 THE 429 BOSS MUSTANG WAS ORIGINALLY BUILT TO RUN IN NASCAR RACES.

Although the factory rated the Boss 429 SOHC engine at 375Hp, it was really closer to 600HP. It was a thin-wall block with a 4.36-inch bore and 3.59-inch stroke which was based on the 429/460 engine design. The most unique feature was the massive Semi-Hemi cylinder heads developed to go up against the canted valve Chevy motors and the Hemi head Mopar engines on the speedways at the time. 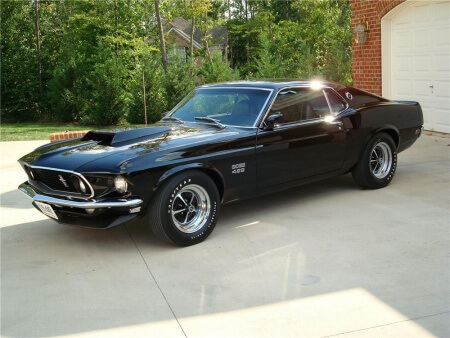 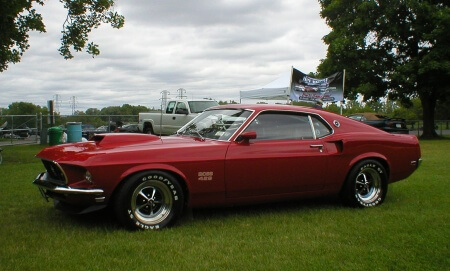 The NASCAR prepared engines came out of the Holman-Moody race shops in Charlotte, North Carolina. They were Ford’s unofficial technology center for stock car racing back then. In 1969 and 1970 which were the only years when the Boss 429 was legal in competition, Holman-Moody’s driver was the famous David Pearson. Porting heads in the shop was Robert Yates.

Ford was so secretive about the development of this engine, it had an almost cult-like following. Because of being designed to compete on the track, the 7 liter semi-hemi engine was able to be run at 9000rpm for extended periods of time. 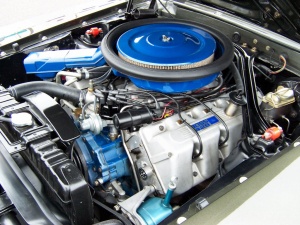