This is the 43rd 300SL ever made, and the new caretakers recently staged a photo shoot with an environment more fitting for a car that’s been laid up for decades. 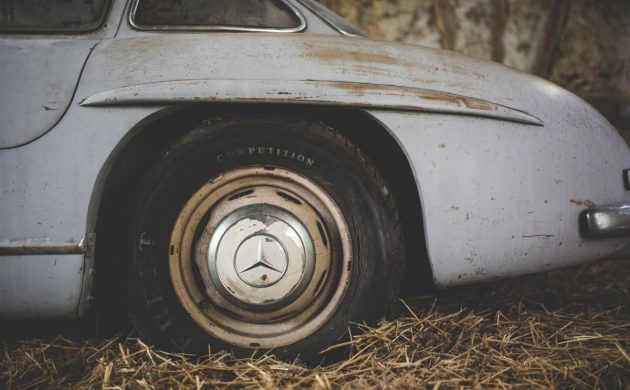 There’s a few good reasons why this 300SL has proven so captivating since its discovery. For one, as an early model, it boasts a number of features that give it “almost-prototype” status, in the words of Classic Driver. The eyebrows over the wheel arches being one of the them, and the elongated shifter extending out from the dash. The fact that the 300SL is so undisturbed despite being used as a daily driver is what’s so captivating about a car like this. 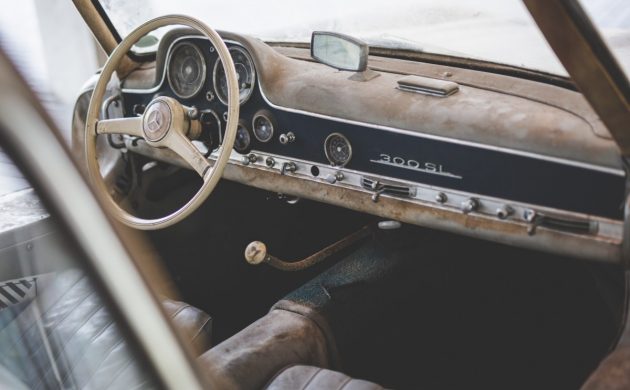 The third and final owner was a naval officer who routinely made runs in the car from Jacksonville, Florida up to Washington, D.C. and Virginia, following the car’s extensive usage in competitive driving events in the early days of the SCCA in Florida. For whatever reason, it was stripped for a repaint and then parked, with the paint job never happening and the car not turning a wheel again until its discovery by the chairman of the Amelia Island Concours d’Elegance. 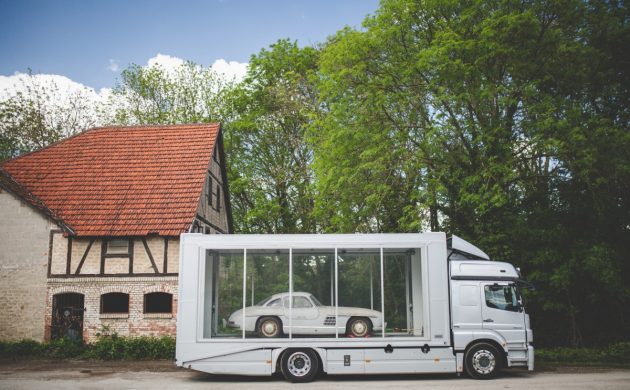 The 300SL is now owned by Mechatronik, a classic automobile dealer specializing in significant Mercedes-Benz cars. Mercedes-Benz Classic will be documenting the car in its current condition as an act of preservation and informing future restorations, given how original it remains. While it’s sad to lose a U.S. car to an overseas collection, the silver lining is that it will not be restored: the perfect patina it wears is impossible to replicate and has made it possible to recall all of the details typically lost in an over-zealous restoration.